Miles' and Gil Evans' legendary interpretation of the Gershwin opera, originally released in 1958 on the Columbia label, a division of Sony Entertainment. Take George Gershwin's Porgy & Bess, add Miles Davis and arranger Gil Evans, and what do you get? A classic jazz album that — despite the fact that the material has been rendered almost overly familiar due to countless interpretations — still sounds remarkably fresh four decades after its initial release.

Miles' soft yet piercing trumpet style is perfectly suited to Gershwin's melancholy melodies, Evans' musical direction of his 18-piece orchestra is impeccable, and their version of "Summertime" may well be the finest ever waxed. Davis and Evans teamed up for several recordings after this one (including the landmark Sketches of Spain), but Porgy & Bess still stands as one of their most successful collaborations. 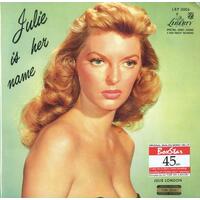 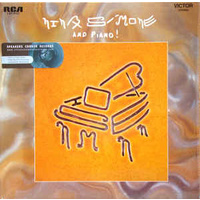