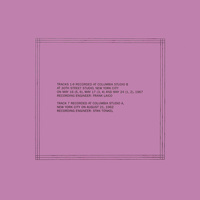 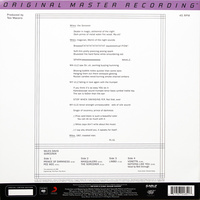 Filled with aural magic and enchanting musical spells, Sorcerer is true to its name. The third of five albums devised by Miles Davis' legendary second quintet – and the second record in a still-unprecedented string of eight consecutive releases within a four-year period that forever changed the face of jazz – the 1967 magnum opus mesmerizes with instrumental colors, subdued musings, and subtle details.

A lasting example of Davis' visionary insight, Sorcerer is comprised entirely of pieces written by his band mates. Indeed, save for the closing "Nothing Like You" – a brief tribute to Davis' eventual wife, who also graces the cover, recorded in 1962 and adorned with vocals from Bob Dorough – the album represents a further maturation and refinement of a quintet that stands as one of the finest in jazz history.